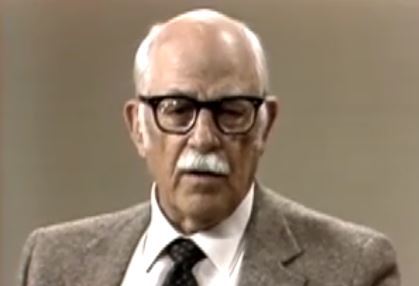 See Image and PDF of the Transcript Above

Dr. Samuel Simmons, Chief of the Technology Branch, CDC. Interview by Stafford Smith with the Office of Public Affairs with the CDC.

Summary of Interview: Dr. Samuel Simmons reminisced about being in charge of technical development laboratories in Savannah and leading the technology branch at the CDC. He enjoyed discussing the differences of times past. Low staff numbers and personal connections with surgeons general, chiefs of bureaus, and chiefs of the CDC facilitated finding financial support and eliminated ‘red tape’. He believed people produced twice as much per hour back then and were more dedicated. His leadership work began when MCWA started to do research work under a different name, “operational development”, to learn how to efficiently use insecticides such as DDT. He discussed starting a first rate laboratory on Oatland Island, expanding to study other diseases, and then making cuts for peacetime transitions. He also described becoming internationally connected with the WHO malaria program before Atlanta was. Furthermore, Dr. Simmons was involved with investigating space flight contamination. Notable Quotation from Interview: On the MCWA work ethic: “The dedication of the people back then was something to be proud of. They worked to get job done without any thought of hours or anything else. Everybody was trying to get the job done. I think we accomplished more per man-hour, you might say, than twice as much as you do today. That was due to lack of red tape and I guess due to the war, the dedication that the people had… They worked hard, and as I say, nobody paid attention to hours. If the job needed doing they did it.” – Dr. Samuel Simmons